Over the past century, technology has made leaps and bounds bringing ease to people's lives. The agricultural industry is no different. With access to breakthrough technologies like drones, GPS, satellite imagery, robots, predictive modeling, machine learning & blockchain.

Top Article from 2019 - The Practicality of Container Farming 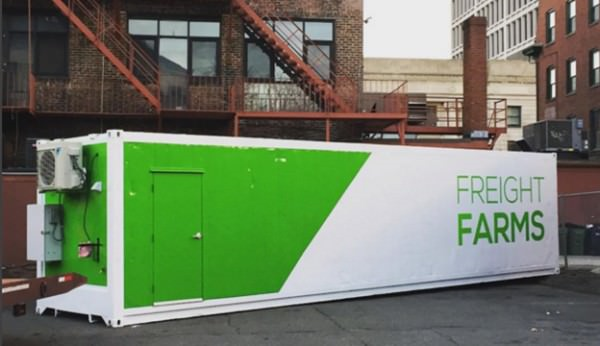 Container farms can be found in cities and backyards, parking lots and warehouses around the world. This kind of farming has interested millions of people, who like the idea of using discarded containers for farming.

The digital evolution within the ag industry has been constant over the last decade and continually evolving; however, it doesn't come without its challenges. Digital ag and ag tech aren't always easy to adopt.

What Spread is focused on is fully integrated solutions on a large scale and then also adding key technologies to make the business more profitable - so adding lots of automation, sensors and data collection points.

Because biofuels are made from agricultural products, fuel production from such products implies the use of agricultural land and crops that can also be used for the production of food.

Could Sustainable Agriculture be the Solution to Climate Change

While conventional plant cultivation practices cause climate change, deforestation, loss of biodiversity and ecosystem degradation, this is not the case with sustainable agriculture. 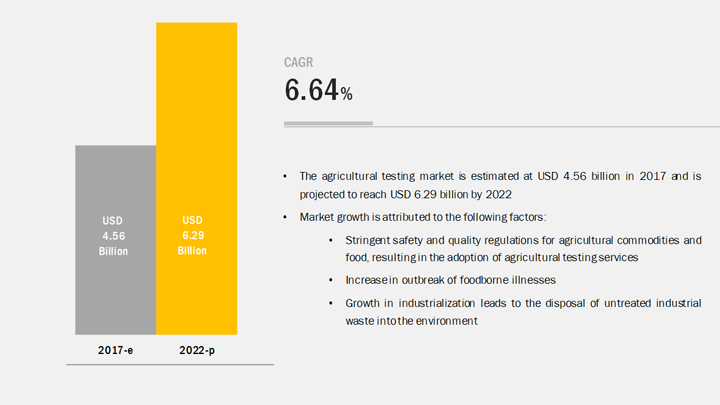 The growth in the agricultural testing market is attributed to stringent safety and quality regulations for agricultural commodities and the increase in outbreaks of foodborne illnesses.

From Farm to Table

Most of the food loss comes during the process of getting it to you. A staggering fourteen percent of the food loss actually occurs in transit. Therefore, a new approach is needed. This is where farm to table logistics is a plan where the entire food's journey ...

Enclosed facilities used in indoor farming create optimum growing conditions for farmers to grow a crop from the seed to its harvesting stages in lesser time and obtain higher yields in each cycle with limited land area.

Modern growers incorporate tools like software, sensors, and robotics into their operations. But as agriculture become increasingly digital, how do technology creators build products that are as useful as possible?

Following one of the wettest fall harvests in recent history, farmers from across the country are demonstrating their negativity in the most recent DTN/The Progressive Farmer Agricultural Confidence Index (ACI).

Farming is one of the oldest professions in the world. That's why it's easy to overlook the role innovative technologies play in agriculture if you're not involved in the industry.

Is Your Farm Ready for Software? 5 Things You Should Assess First

How Do I Know If I’m Adopting the Right Technology For My Farm?

Will Closed Ecological Systems Save the Planet?