Over the past century, technology has made leaps and bounds bringing ease to people’s lives. The agricultural industry is no different. With access to breakthrough technologies like drones, GPS, satellite imagery, robots, predictive modeling, machine learning & blockchain. 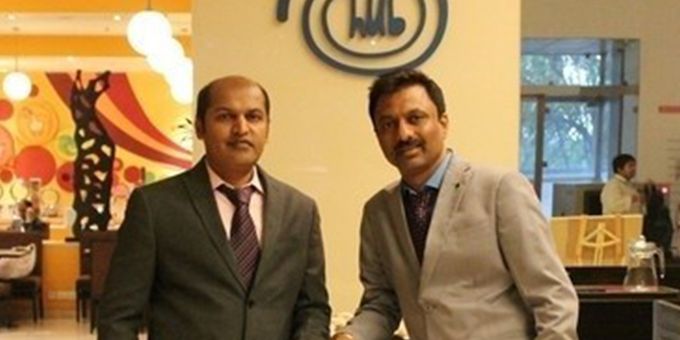 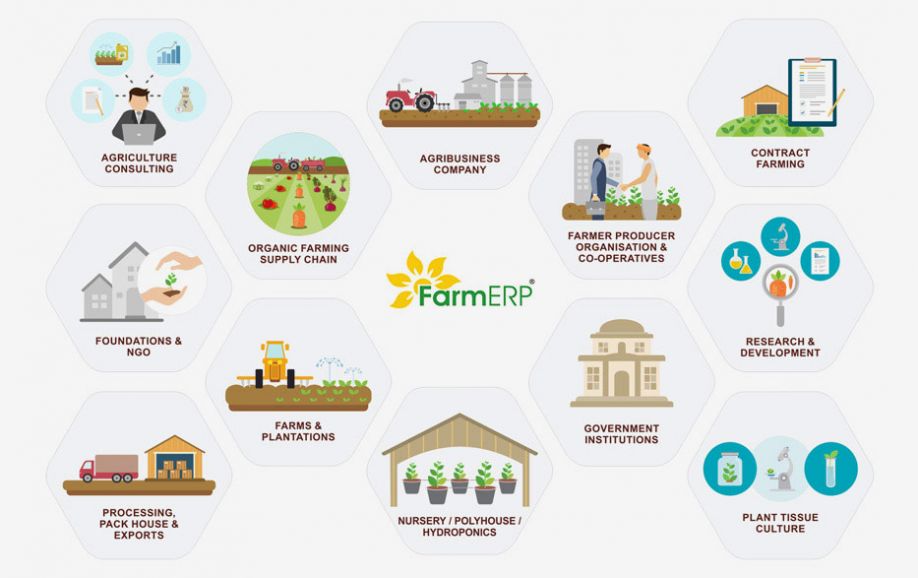 That was FarmERP version 1.0. Today, FarmERP has 23 modules, 600 + screens and it serves 12+ agriculture sub-verticals. Through their next-generation farming technologies and smart agriculture ERP features, FarmERP has been ruling the digital agriculture environment.

Looking forward to hear from you.