Start Your Seeds Off Right in a Germination Chamber

With the time spent meticulously seeding each plug not to mention the space constraints in any seedling set-up, it's imperative that you get enough healthy seedlings out of each tray to stay on schedule. 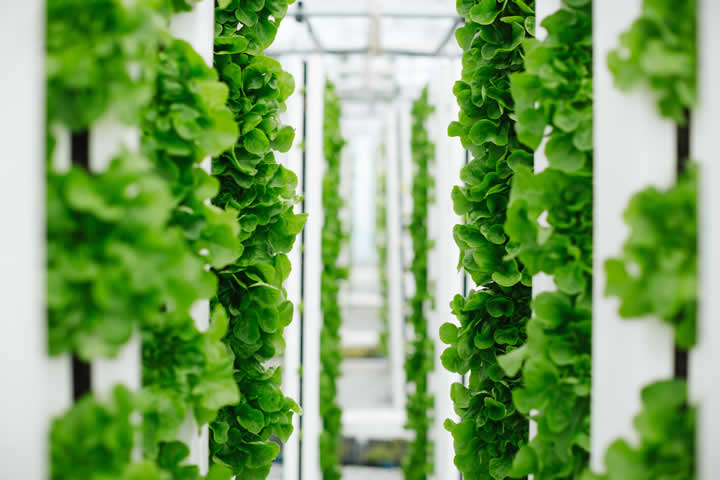 -Initial efforts will focus on innovating vegetable varieties that deliver optimized quality and sensory experience -Called Unfold, the new company will be headquartered in the Davis, Calif., area with key operations in both the U.S. and Singapore -John Purcell appointed as CEO

Agriculture is a demanding and developing industry. One farming tractor can now do in a day what used to take 100 people, a week. While the industry is literally, reaping the benefits of demand, this does provoke concerns over pesticide use and soil health.

Linux has a lot to offer the automation industry. It is a stable and scalable alternative to Windows operating systems that allows for arguably greater connectivity between devices and systems. 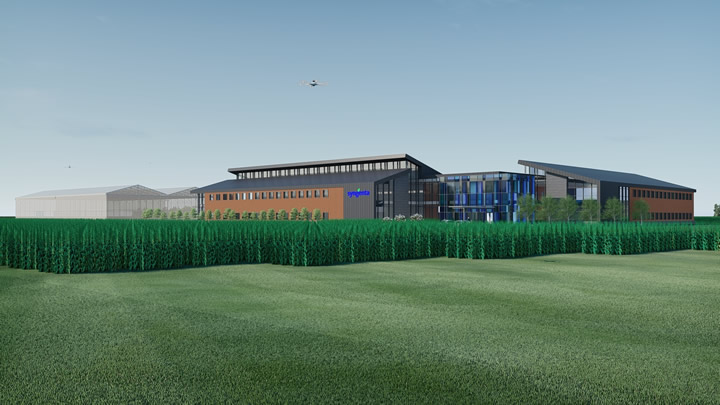 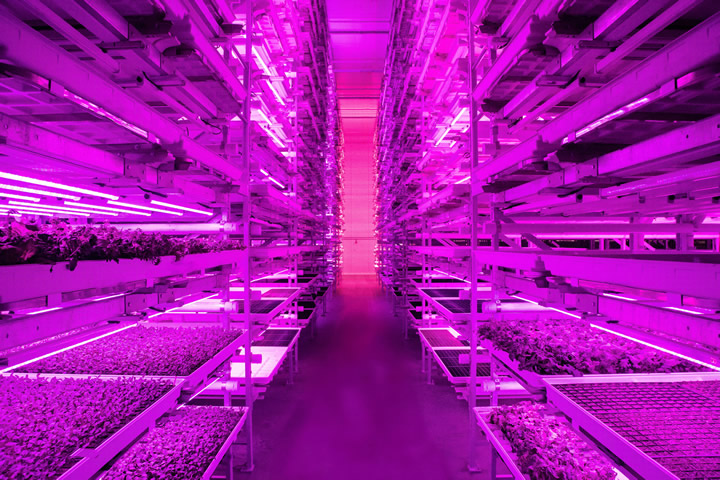 As a vital resource for plant-growing, water plays an especially important role in agriculture. This article examines the importance of water quality monitoring with regard to indoor agriculture, and how IoT water sensors are key to enhancing crop yield. 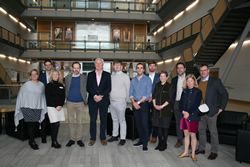 "Ag products and other commodities can get from the St. Louis region to 70% of the U.S. in just two days via truck," Wilmsmeyer said.

Project Deccan A Helping Hand To The Farmer's In Baramati 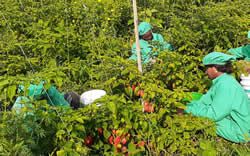 FarmERP has provided its entire platform to the Phoenix Group. The data captured through the software is collected and provided to the group which is then analyzed and managed over their platform.

DESIGNED FOR THE FUTURE: STIMULATING DEBATE IN CONTROLLED ENVIRONMENT AGRICULTURE 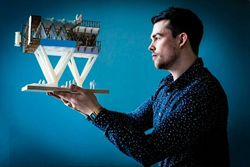 Can we really feed 40,000 people with a 'SkyFarm'? Or will everyone in London have a 'Personal Food Computer' by 2040? These are the sorts of provocative questions being posed ahead of the upcoming Controlled Environment Agriculture (CEA) conference.

While most of us think that growing crops involves planting seeds, there's actually another way...cloning! Cloning might sound like a complicated process involving mad scientists, but it's actually quite simple.

AeroFarms has the right idea bringing an advanced technology that is creating jobs and opportunities for development research to a state with such a rich farming history.