Will This Area Be the Agriculture City of the Future?

Located between Shanghai's international airport and the center of the city, Sunqaio is an innovative way of providing the city with urban food production, as well as a developed area for the growing population.

AeroFarms has the right idea bringing an advanced technology that is creating jobs and opportunities for development research to a state with such a rich farming history. 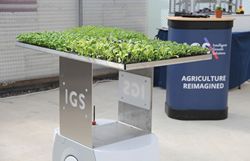 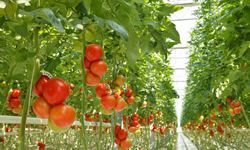 Kentucky Fresh Harvest's facility will be able to produce approximately three to four million cherry tomatoes per year by 2020. Their facility also strives to be efficient, saving up to 135,000 gallons of water per day and 40 percent less fertilizer.

The developing requirement for smart cultivating inferable from the massively rising populace is one of the key factors that is anticipated to enhance the development of the global smart greenhouse market in the following couple of years.

How the Farm Bill impacts Greenhouse and Indoor Growers