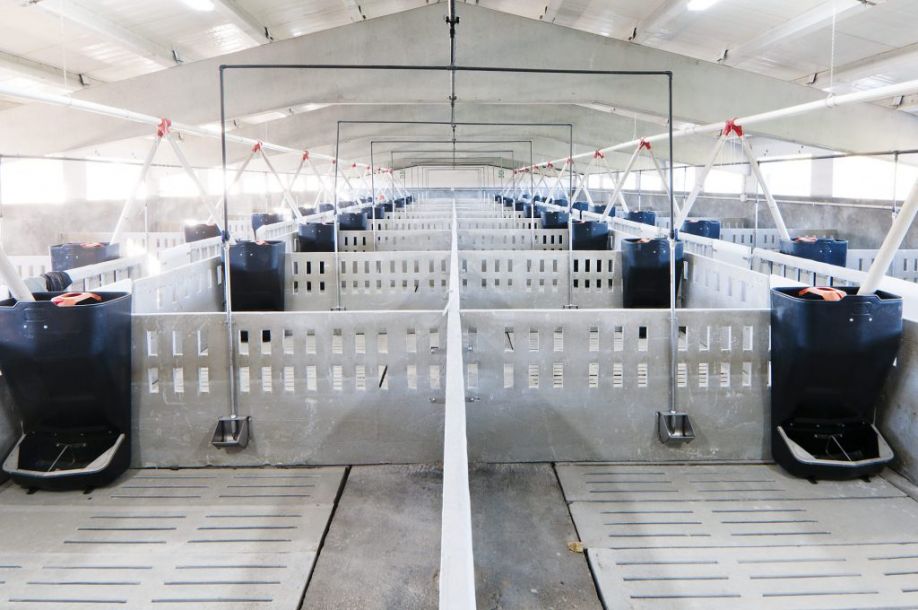 Our small size has forced us to implement a wide range of innovative technical solutions in the sector, that allows us to offer services of similar quality to those of a big company with just a fraction of its infrastructure.

Weather Forecasting: How Does It Work, And How Reliable Is It?

01/02/18, 09:02 AM | Lighting | Analysis and Trends | Iteris, Inc.
Hopefully, as confidence grows in our ability to forecast weather and soil conditions, much value will be extracted for more efficient operations, higher yields, and better environmental stewardship.

Is Ag Tech Adoption an Issue? 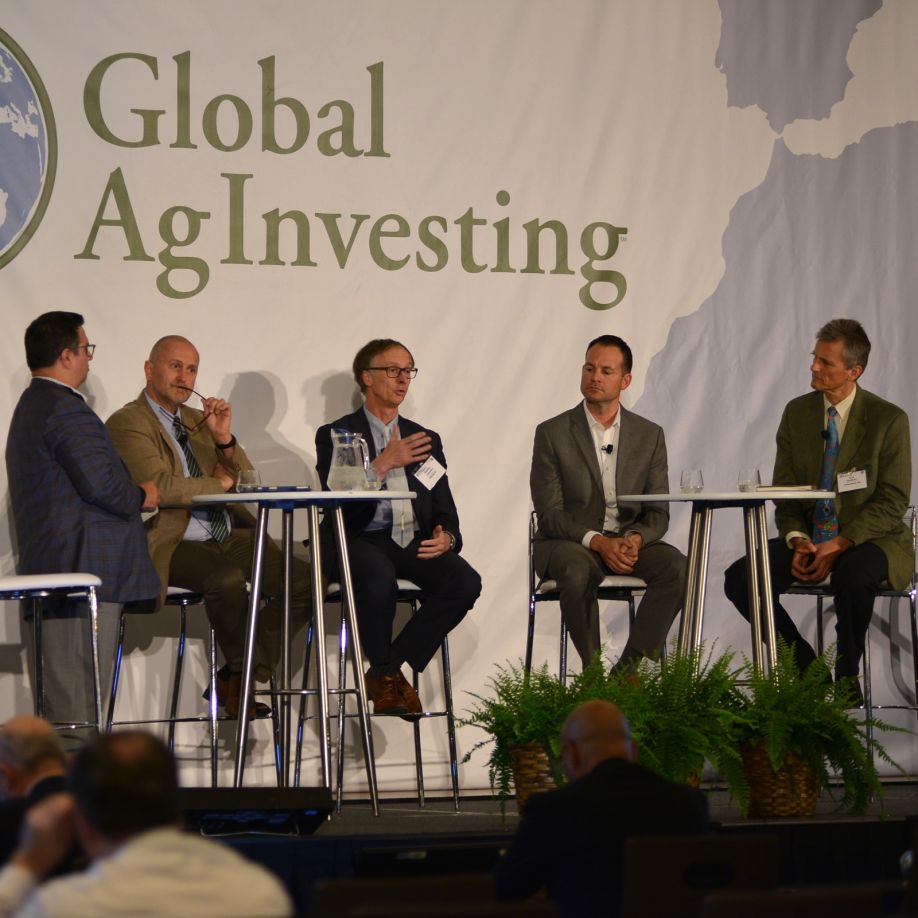 Lets not forget that farmers themselves are very innovative and willing to try new things - still, they proceed with caution. So, technology adoption will most likely continue to be a pain point in agriculture, but having awareness of these principles may help developers smooth the path moving forward. Today, there are approximately 1 billion people who are underfed; and with an expected 9 billion people inhabiting the earth by 2050, we must use all of the technology that farmers have at their disposal. Technology is giving some promising solutions to this problem.

What's Slowing the Use of Robots in the AG Industry?

Precision agriculture isn't just rhetoric; it's real-time intelligence flowing into analytics software that transforms that flow into meaningful, practical information that farm managers can react to quickly. That data -- and that process -- have costs and, for the last few years, farmers have been stretched because commodity prices are down.

Why Robotics Will Change Agriculture

Rob TriceÂ & Seana DayÂ via Forbes: Â Last month as our Mixing Bowl colleagues Michael Rose and An Wang wereÂ interviewing Sonny RanaswamyÂ of the USDAs NIFA to better understand current US food and agriculture labor issues, we were representing The Mixing Bowl in discussions on potential solutions to food production labor issues through automation and robotics. At this years RoboUniverse event in San Diego there was a full-day track on December 14th dedicated to the application of robotics to agriculture. The industry track, pulled together in great part by Nathan Dorn, CEO of Food Origins and an Advisor to The Mixing Bowl, featured a knowledgeable group of automation/robotics experts and food producers who drew on their experience to define the opportunities and sharpen focus on the challenges.Â Nathan authored a detailed summary of the day in aÂ post on Agfunder. Our conclusion is that there is no denying that we are still in the early days of adoption of robotics in agriculture. Â Cont'd...

Spread , a vegetable producer, said industrialÂ robotsÂ would carry out all but one of the tasks needed to grow the tens of thousands of lettuces it produces each day at its vast indoor farm in Kameoka, Kyoto prefecture, starting from mid-2017. The robots will do everything from re-planting young seedlings to watering, trimming and harvesting crops. The innovation will boost production from 21,000 lettuces a day to 50,000 a day, the firm said, adding that it planned to raise that figure to half a million lettuces daily within five years. "The seeds will still be planted by humans, but every other step, from the transplanting of young seedlings to larger spaces as they grow to harvesting the lettuces, will be done automatically," said JJ Price, Spreads global marketing manager. The new farm - an extension of its existing Kameoka farm - will improve efficiency and reduce labour costs by about half. The use of LED lighting means energy costs will be slashed by almost a third, and about 98% of the water needed to grow the crops will be recycled. The farm, measuring about 4,400 sq metres, will have floor-to-ceiling shelves where the produce is grown... ( cont'd )

Advances in farming robotics could address shortage in agricultural workers

ByÂ Steve BrachmannÂ for IPWatchDog: Â More and more, the agricultural world is looking towards the mechanization of labor processes through robotics as a way of potentially increasing their productivity.Â Robotics was identified as a sector of investment growth in agricultural techÂ by an April 2014 white paper on agriculture technologies published by the entrepreneurship and education non-profit Kauffman Foundation.Â RoboticsÂ is a regular focus of ours here on IPWatchdog, most recently visited inÂ our coverage of the incredible advancements in walking and jumping robotics pioneered by Boston Dynamics, aÂ Google Inc.Â (NASDAQ:GOOG) subsidiary. With American farmers alreadyÂ heavily involved in the regulatory conversation involving the commercial use of unmanned aerial vehiclesÂ (UAVs), or drones, we thought that it would be interesting to delve into the world of farming robotics and see the recent advances in that particular field. Its important to understand first that the robotics being developed for commercial use on farms wont be stand-alone humanoid units ranging through fields to pick crops. Any piece of hardware implementing an algorithm which automates some of the manual work of farming falls under this heading. One good example of this is theÂ LettuceBot, a precision thinning technologyÂ which works to visually characterize plants in a lettuce row, identify which plants to keep and eliminating unwanted plants to optimize yield. The unit doesnt move by itself but is guided along by a tractor instead. The technology has been developed by Blue River Technology of Sunnyvale, CA, a company which hasÂ attracted $13 million in investment between 2011 and 2014Â to commercialize this product. The LettuceBots creators hope toprovide the technology as a third-party service to farm ownersÂ before manufacturing the unit for commercial sale. Â Cont'd...