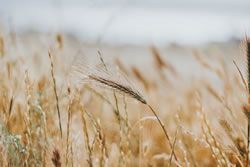 While crop producers lay out their best plans for success early in the season before planting begins, inevitably some combination of crop pests, unpredictable weather, and even the neighbors livestock or wildlife in the area can wreak havoc on those plans -- resulting in an accumulation of setbacks at harvest. 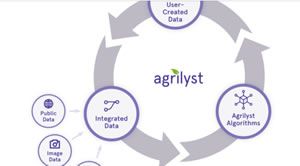 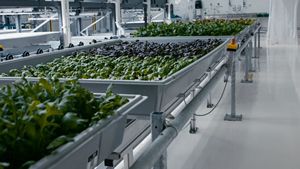 Matt McFarland for CNN Tech: NatureSweet, which grows tomatoes on six farms in the United States and Mexico, is using artificial intelligence to better control pests and diseases in its greenhouses. 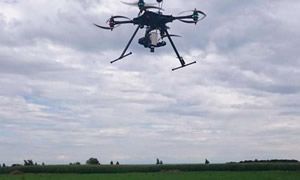 Phys.org: Thanks to research with ESA on new cameras, hyperspectral cameras flying on drones are now able to see details as small as 4-5 cm. 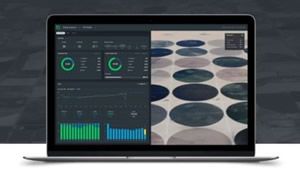 James Carroll for Vision Systems Design: Prospera explains that its digital farming system aims to collect, digitize, and analyze vast amounts of farm data and optimize all aspects of production, from agronomy to labor management. 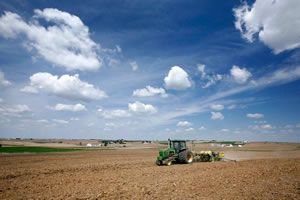 Roger Trapp for Forbes: Hyper-collaboration will not completely replace more traditional innovation, acknowledge the consultants. Nor should it be a regarded as a "mantra". 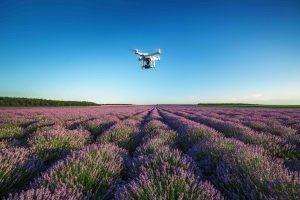 Richard Wilson for Electronics Weekly: Technologies such as IoT can be used to address the need for sustainable food production to support the current rate of population growth, according to IoT analyst firm Beecham Research.