The current trend of automation has witnessed the development of new technologies that are capable of providing end-to-end automation for the production of certain processed foods.

The fully automated growing system for hydroponic baby leaf lettuce has been installed at Fresh Local Produce of Ohio and is already producing fresh, tasty and sustainable leafy greens for local distribution in Ohio, Pennsylvania and Indiana.

The world's first mango auto-harvester was presented at the recent Australian Mango conference in Darwin, while the first commercial robotic apple harvester is already in use in New Zealand.

12/13/18, 08:22 AM | Lighting, Precision Farming | Automation, robotics
Whether were talking about those who worked in flour mills or those who dealt with windmills, automated processes have always been on inventors minds. 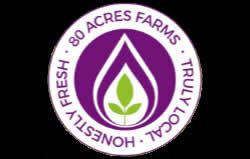 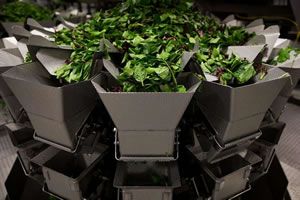 Tara Duggan for The San Francisco Chronicle: In the field, self-propelling harvesters lop off the heads of cabbages, then funnel the 8-pound goliaths to workers who trim and sort them. Inside a nearby Taylor Farms packing plant, a three-armed robot pivots and turns to maneuver bagged salads squarely into packing boxes.