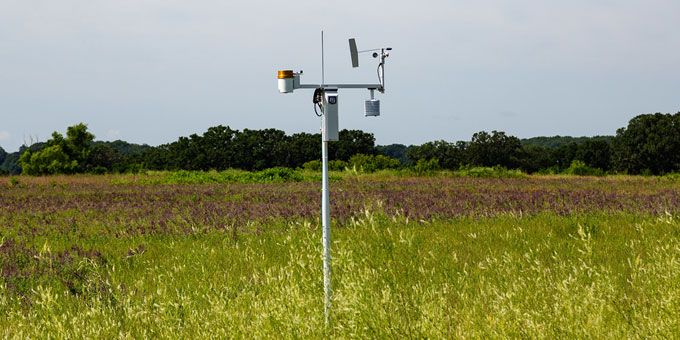 Innovative technologies are going to transform the agricultural landscape in the upcoming years. We are seeing a conversion to new technologies in all business sectors, including agriculture.

Before you can automate farm operations, accurate data is needed on the condition of the farm. Autonomous mechanisms need to communicate with each other. This is the domain of the Internet of Things (IoT). IoT devices are the sensors, gauges and machines that are linked using Bluetooth, a cellular network, or another form of communication. IoT devices permit growers to assemble more data about the condition of their farms, and IoT is indicating great potential for improving provision delivery and propelling agriculture to utmost productivity.

One critical area that is showing great growth is the area of sensors. Sensors perform an indispensable function in agriculture by facilitating real-time analysis of crops, advising a farmer when and where to spread fertilizers, and the sensors select the exact amounts to be applied. These sensors also reveal the health of each crop in the field.

During any growing season, the conditions of the soil continually change, due to weather, crop patterns, and more, while the plants are changing all of the time and acclimating to the environment

In the past, farmers had to collect soil and plant samples through a manual process, which involved inspection and collecting. These samples were sent to a lab for testing, which took such a long time, the environment of the field may have changed.  Now, field-based sensors are delivering real-time measurements from the field, allowing for faster production choices.

Farmers use sensors to monitor precise sections of the field. New, less-problematic sensors are being employed that utilize plug-and-play technology that eliminates complex installations.

Software developers are developing intuitive interfaces that allow farmers to briefly check crucial data transmitted from the sensors. Data from multiple sources, such as soil readings, weather, and historical crop data, help farmers see the larger picture. Soil is never identical across a farm or field. Farmers are beginning to position sensors in greater numbers to acquire a more precise and active picture of what is occurring in the field as the sensors are simpler to use; and they produce accurate readings across a field.

The use of soil water sensors is growing as water shortages increase. Over irrigation can also present problems.  Drought stress on plants can quickly diminish crop yields.

Soil moisture sensors can prepare a detailed, complete picture of a farm’s irrigation system. The sensors are connected to devices that monitor soil conditions, water flow and pressure along with devices that turn valves on and off.  Utilizing a computer or mobile device, sensor data is sent to the cloud. This allows for 24/7 remote monitoring and irrigation control, allowing the water to be turned on when the moisture levels fall below a certain baseline, and then shut the water off when the field capacity is attained.

There are weather services that are increasingly sophisticated in weather modeling. Farmers can use mobile applications that can run on a consumer smartphone to have contact to these services. Weather tracking provides farmers with enhanced warning of storms, hail, frost, rains and other weather conditions to protect the crops and mitigate losses.

Automated weather stations have been used for years, but the latest versions can automatically upload weather statistics to secure Web sites. Using built-in wireless or cellular communications allow for remote stations across a large field, which notify the grower of site-specific conditions to make best use of weather-dependent field operations.

Wheat, corn and grain farming can profit from RFID applications. While individual seeds or grains of corn cannot be tagged, bales of hay can, which notes the date harvested, the field the hay came from, the temperature, weight and moisture level of each bale.  This data can be captured and stored. RFID has many advantages that busy farmers and ranchers are looking for. Contact is not needed. Its recognition rate is high. It has a large bulk storage memory with secure access, and it can be assimilated into an existing system without difficulty. 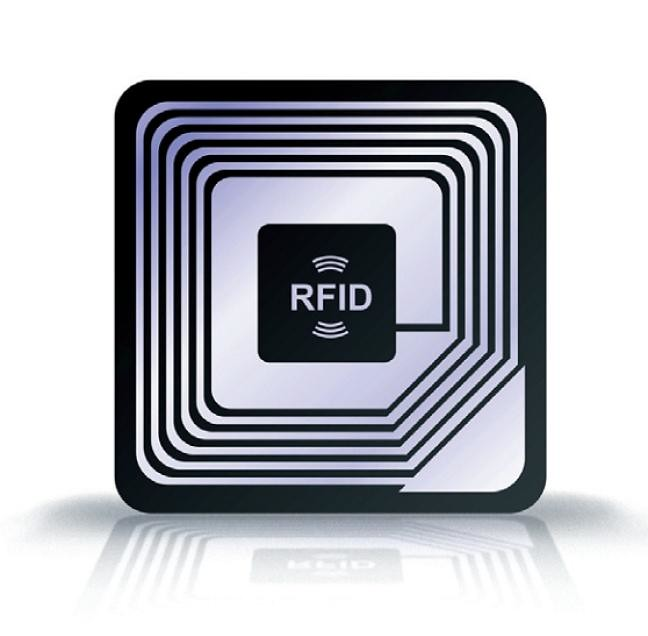 Growth time, moisture content, equipment management and even personnel management can be tracked without problems. RFID can be used for access control, allowing only those authorized to be in certain locations to have access to those areas. RFID uses are immeasurable.

Unmanned aerial aircrafts (UAV) were expected to take the lead for precision farming, but over the preceding several years, satellites have taken the lead. Satellites provide large-scale imagery of every inch of a farm. This is where UAVs fail, and satellites are only getting stronger. Satellites have some drawbacks though, such as low three-dimensional resolution, and the weather can significantly affect the quality of satellite imagery. 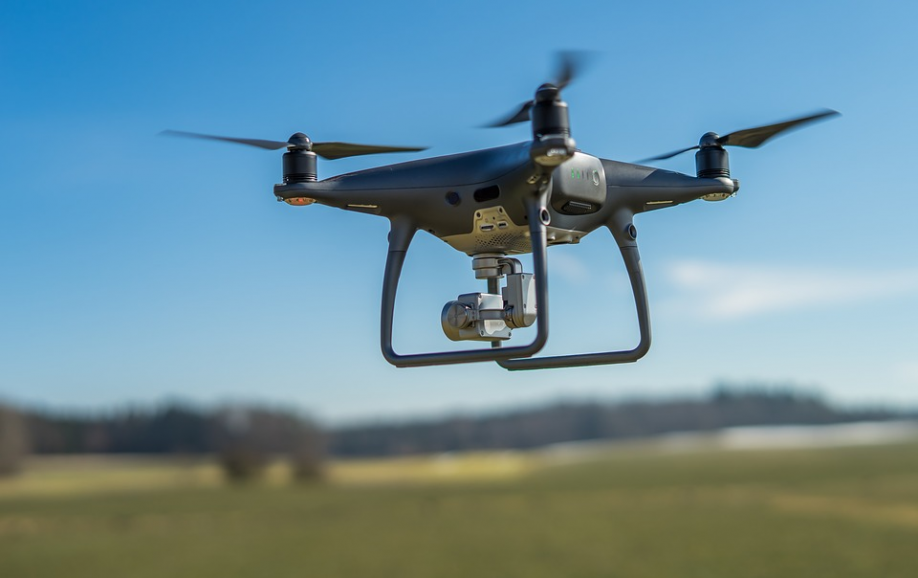 UAVs can be helpful during the start of a crop cycle, as they can produce precise 3-D maps for early soil analysis, which is useful in planning seed planting patterns. UAV or drone-planting systems have an acceptance rate of 75 percent and they decrease planting costs by 85 percent. Drone seed planting systems shoot pods with seeds and plant nutrients into the soil, delivering the plant with all of the nutrients needed to support plant life.

Small, connected IoT devices throughout a farm are increasing productivity and safety. IoT device systems in agricultural settings are projected to increase at a 20 percent yearly rate. With precise and well-timed data, growers can spend a less amount of time in the field evaluating and analyzing conditions, and more time working on resolutions.

As data gathered from farms grows, software algorithms are more complex in their predictive analytics, assisting growers decide when, where and how much irrigation, fertilizer, pesticide or other applications are needed.

Farm management software is currently accessible and rising in popularity and refinement. The next big thing in agricultural automation is machines and robots that can perform the work for humans. While these remedies aren’t fully commercially offered, many companies are competing to build autonomous machines that are low cost and reliable.

Pervasive automation in agriculture basically means any technology that has a nominal amount of worker effort. Examples include autonomous vehicles which use robotics or navigation systems that make the fertilization and seeding routes as advantageous as possible.