The world’s first mango auto-harvester was presented at the recent Australian Mango conference in Darwin, while the first commercial robotic apple harvester is already in use in New Zealand. 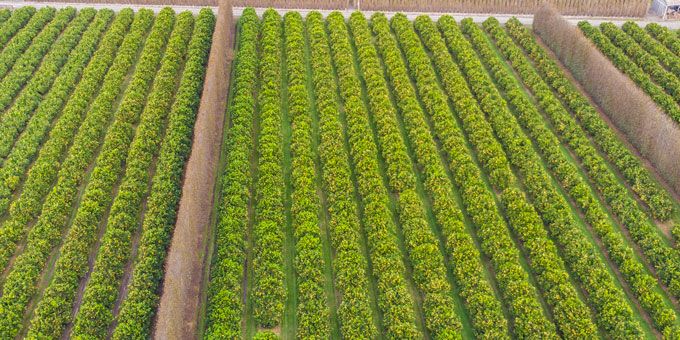 Automating orchard operations has been a goal of fruit growers for a long time and indeed, orchards are a lot more automated now than they were 50 years ago. Tractors, specific implements and many other machines are now commonplace in orchards and they will soon be joined by automated picking machines; potentially replacing one of the biggest labour components in orchard operations. The world’s first mango auto-harvester was presented at the recent Australian Mango conference in Darwin, while the first commercial robotic apple harvester is already in use in New Zealand. So, what kind of data or other information do fruit growers need when starting to consider adopting next-level automation in their orchard?

Agworld account manager eastern states Charles DuBourg has been working on answering just that question together with some of his clients. “One of our clients in the Swan Hill area contacted me when they purchased an autonomous machine for their orchard. After learning more about their project, I realised that this will most likely be something that many orchards start to consider in the near future, especially with recent labour shortages in mind.”

“However interesting and appealing automated harvesters might be, in the end, the financial plan still has to be sound as well. I see in many orchards that have only just started to use some form of digital record keeping, that they often have very little data on the production costs and yields of each block. They might have an idea of which part of their orchard is most profitable, but no data to underpin these ideas.” 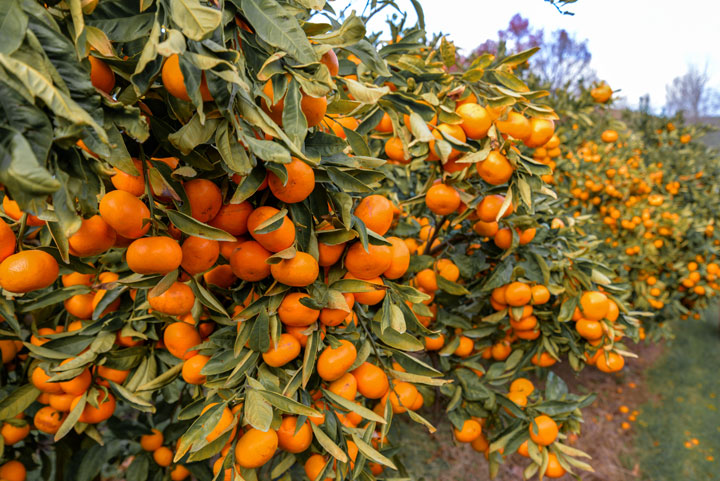 “Then there is another group of orchards that have already kept digital records for many years and that know exactly the gross profit of each block and which component of their costs were labour related. When this type of data is available in a form that can easily be reported on, it becomes a lot easier to visualise where the problem areas are – but also for which parts of the orchard automation can be rationalised.”

“We recently spoke to one of Agworld’s clients in the US, Coleman Farms – the largest hazelnut producer in the United States - about this exact same topic. Co-owner Liz Coleman told us: “To think of farming innovatively is exciting. Still, at the end of the day, we are a business who is conscious of our outputs. Keeping digital records in Agworld ensures that we track our in-field expenditures to remain profitable.”

Coleman Farms operate on a large scale, with over 100 full-time employees across many farms and their decision-making process is fully data-driven. Liz Coleman said: “Because we are diligent in keeping digital records, we now have valuable business intelligence at our fingertips when it comes to agronomics and tracking our inputs and expenditures.”

Although this is a large-scale example, Charles DuBourg sees the same trend in many orchards, from large to small. “Growers realise that, if they are going to make big investments in automation, they have to make sure they have the data to underpin this investment and have a solid business case for all stakeholders.”

“Quite often growers start to adopt farm data platforms like Agworld when they are looking at large investments, like automation. At the same time, they also realise that they miss a lot of historical data that would be very useful when creating their business case. It is for this reason that I, and many others, urge fruit growers to make sure they start to collect their orchard data now. Whether you see automation in your business operation in the future, there are many good reasons to start collecting good quality orchard data now. You will definitely be better off in the future to have a solid dataset with plenty of history available.”