At one time solely being known as the jewel in the summer salad, the role of the tomato has now evolved into something much bigger - potentially game-changing, in fact. Could it be about to solve the global food crisis? At least, one greenhouse in Holland thinks so. 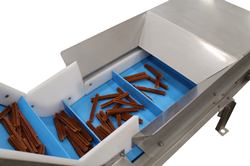 Unlike regular industrial conveyors, food and washdown material handling solutions must be constructed of sanitary and hygienic materials to meet rigorous safety standards and must be easy to clean, maintain and inspect. 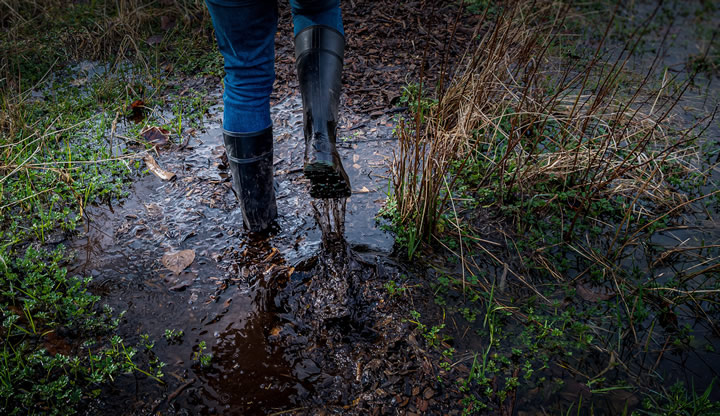 Over the past decade, small local farms have been adjusting to increasing heat by switching out tried-and-true seed varietals for more heat-hardy varieties. By contrast, spring of 2022 has been unusually cold and wet-Seattle is experiencing its coldest spring since 1955.

Climate risks can directly affect crop production by reducing agricultural yields for some crops, increasing production volatility, and destabilising farmer incomes. On the one hand, oversupply could result in farmers receiving lower profits.

How Technology Can Bolster Farm Resilience to Shifting Temperatures 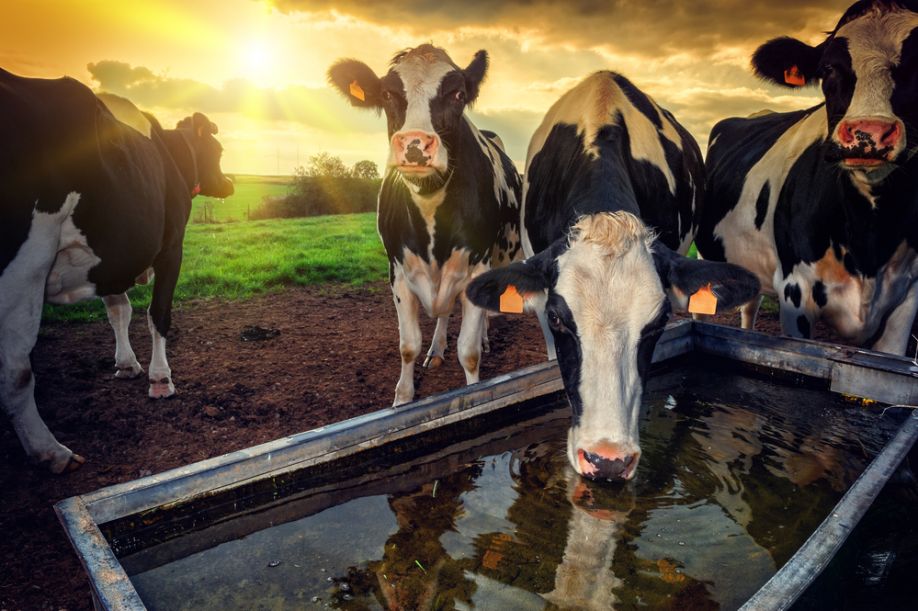 Transporting livestock is often more complicated than it first appears. Any unnecessary stress, movement or discomfort can jeopardize the animals' health, even resulting in death. Thankfully, innovative technology can help keep livestock safe and comfortable.

Here's a guide to help you understand what urban gardening entails and why it is the key to meeting growing demand while helping urban consumers and communities exercise control over the way their food is grown. 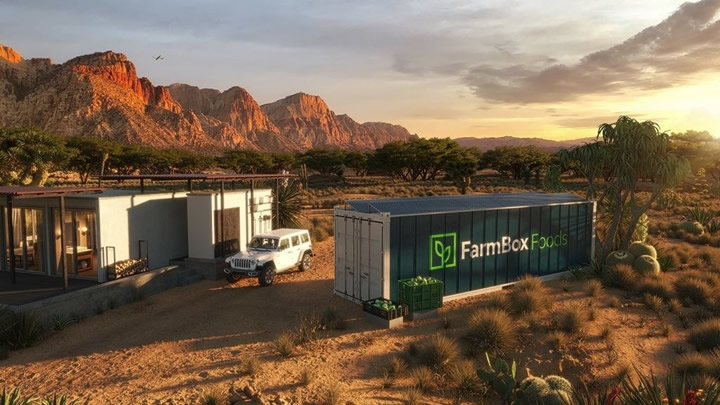 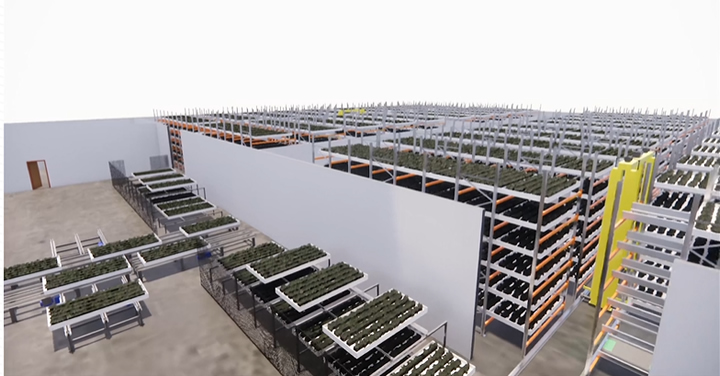 Agriculture is BIG Business. Despite its obvious importance in our lives, most of us are unaware of the actual size of agriculture as a market by itself - currently, a $9 trillion market employing about 27 percent of the world's population.