What's Really at Risk When Your Farm Isn't Recall-Ready?

Too many growers don't have Standard Operating Procedures in place for even the most recognized audits to come out of the Global Food Safety Initiative (GFSI) - GAP, HACCP and SQF among them.

The way we grow is changing and so are the tools we need to be successful. Here are a few recommendations from some of the farms that I've seen are doing it right.

If you're a grower, you know how difficult it is to compete in this low margin, high risk business. It doesn't matter what you grow or how you grow it, all crop production is vulnerable.

The discussions at the summit helped us see where we could make the greatest impact. Sustainable agriculture came out of that conversation. We refer to it as the food, energy, water nexus.

Vision and Viability in Agtech

While there may not be as many people trying to 'build their own' as in 2017, the heavy investment in AgTech is sparking a round of products and inventions that will never be viable because they lack a vision and connection to the farmer from day one.

For agricultural and biological engineers this new industrial era vindicates what we have been pursuing all along, and it shines a spotlight on our role in addressing one of humanity's grand challenges: designing resilient and sustainable food systems for the planet.

The Future of Agronomy With STEM Cultivation

Four Ways AgTech is Securing the Future of Food

With many on-farm processes being repetitive, occurring at inconvenient times of the day or night, and having adverse effects on worker health and safety, the agricultural sector has the opportunity to develop and use autonomous machinery on-farm. 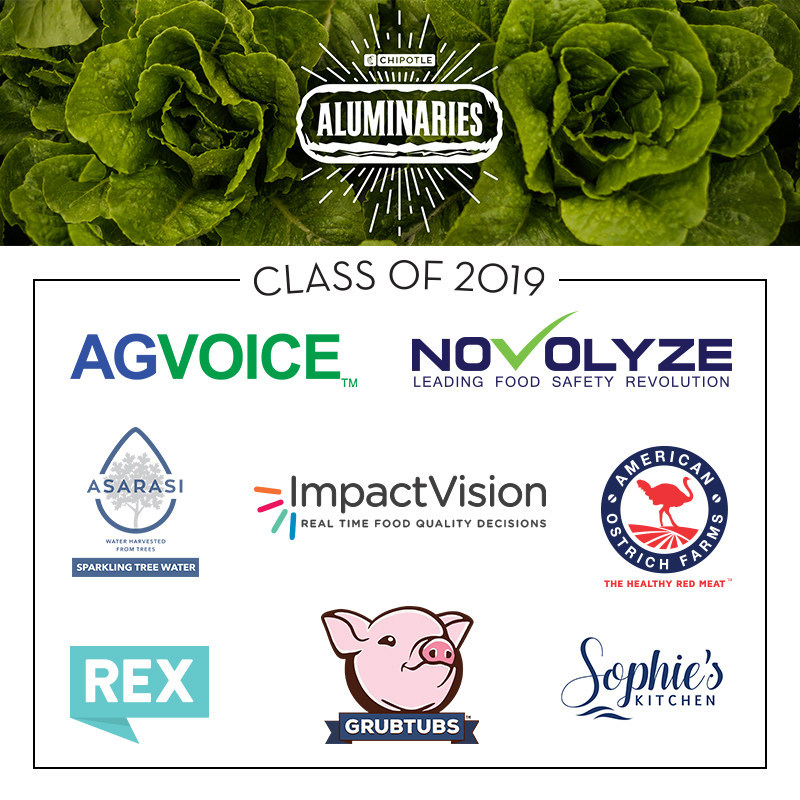 Eight food-focused, growth-stage ventures to participate in accelerator program to take their businesses to the next level and work toward cultivating a better world.

Following one of the wettest fall harvests in recent history, farmers from across the country are demonstrating their negativity in the most recent DTN/The Progressive Farmer Agricultural Confidence Index (ACI).

Farming is one of the oldest professions in the world. That's why it's easy to overlook the role innovative technologies play in agriculture if you're not involved in the industry.

Dorner's 2200 Series Precision Move Pallet Systems are ideal for assembly automation. With features such as an innovative timing belt conveyor design and industry best pallet transfers, they get your product to the exact location, at the exact time and in the exact position it needs to be. They are now available with new options such as heavy load corner modules with 150 lb. capacity and 180 degree tight transfer corners for compact loops.
More Agricultural Technology Products | Feature Your Product

The 7 Habits of Highly Effective Agronomists