TCP Plans to Steal the Show at MJBizCon

11/03/22, 05:30 AM | Indoor & Vertical Farming, Lighting | TCP Lighting
We stole the show at the Cannabis Conference at the Paris Hotel & Convention Center in August - and we're ready to blow you away again at MJBizCon in the Las Vegas Convention Center! Register now to be among the thousands fueling their growth in an industry that's exploding with energy and possibilities.

10/21/22, 06:33 AM | Indoor & Vertical Farming, Lighting
In a recent trial, a 7,000-plant operation saw a significant reduction in water and nutrient consumption when using the HydraMax solution, compared to the grower's standard coco coir substrate technique. Plus, the investment in expensive, time-consuming water content monitoring was eliminated because the HydraMax buckets are always full.

Traditional & vertical farm to partner on their road to Net Zero 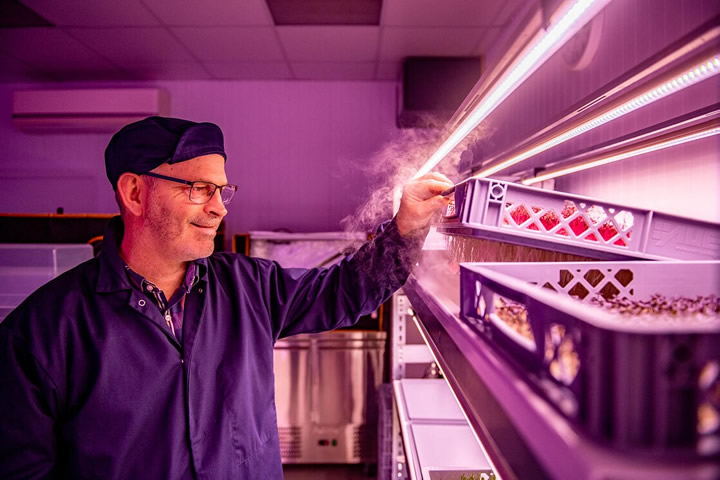 10/12/22, 08:43 AM | Indoor & Vertical Farming, Lighting
Companies such as Nationwide Insurance, Current (formerly GE Current), Priva and General Hydroponics (to name a few) made donations of both money and product.

When considering horticultural lighting for a greenhouse or indoor grow facility, the decision almost always comes down to HPS vs LED. Choosing between a traditional HPS lighting system or a new LED technology can be very complicated.

One of the world's highest-resolution soil mapping services to be piloted in continental and Eastern Europe. Precision innovation to help growers optimize input use.

09/29/22, 09:32 AM | Indoor & Vertical Farming, Lighting | Light Science Technologies
Light Science Technologies (LST), has announced that it has signed trial contracts for its recently launched sensorGROW. If successful, these trials have the potential to roll into subscriptions and be worth up to £940,000 in recurring revenues over a three-year period. LST is also in talks regarding a series of other trials.

09/28/22, 12:20 PM | Indoor & Vertical Farming, Lighting
Bloom Automation is on the forefront of technology to evaluate and process delicate agriculture through advanced optics and proprietary algorithms. Our mission is to join intelligent automation with innovative producers, producing the next generation of cultivation. We trim with the precision of a human, but the efficiency of a machine.

Applications of Geothermal Energy for Agriculture 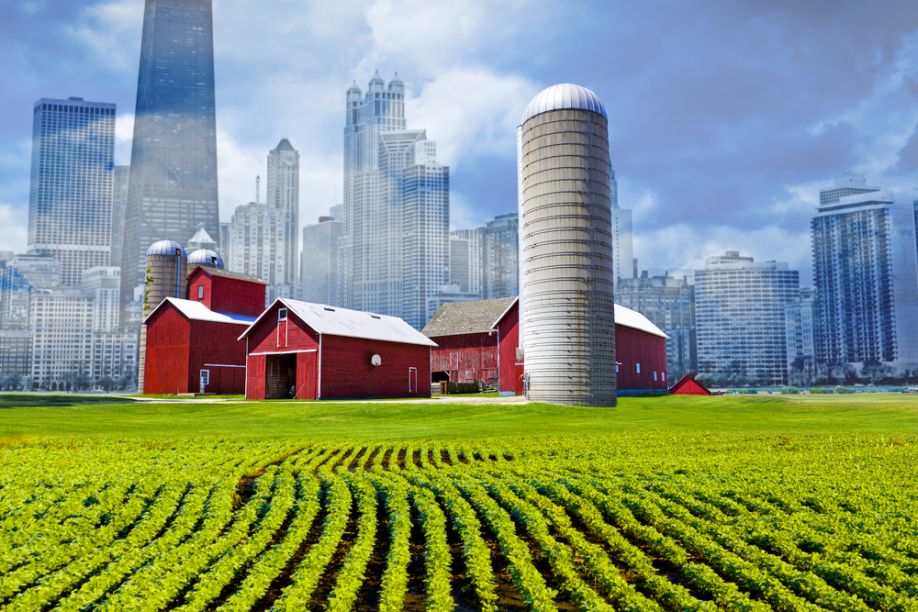 Farmers use geothermal energy to heat them and can use geothermal water in the pipes to adjust humidity levels if needed. This power source helps crops grow faster and be more reliable.