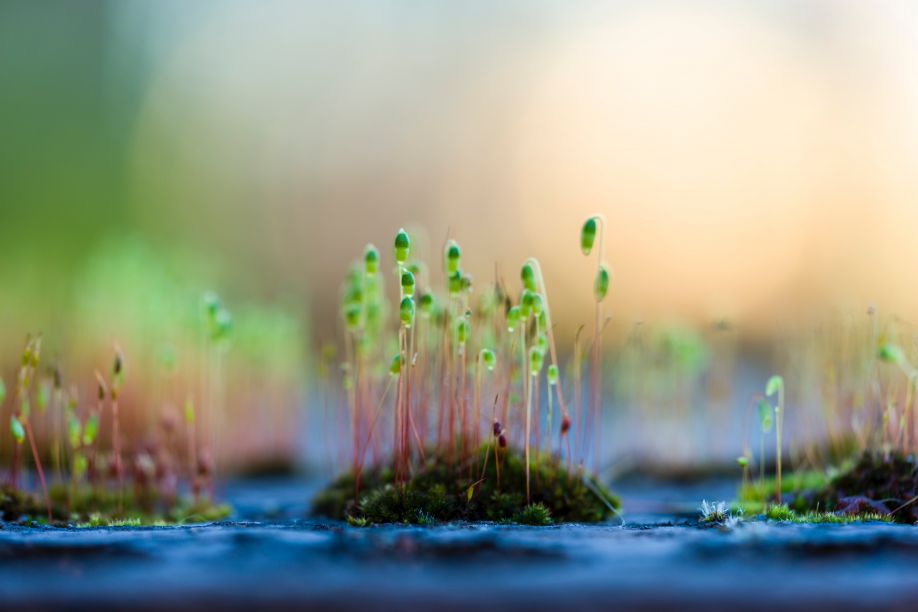 As if renewable energy couldn't get any better, now, it's recyclable. Bringing in multiple aspects of sustainability into one practice, recycling renewable energy is ready to revolutionize the agricultural industry.

As one of the most well-known renewable energy sources, solar power has been a great benefit to farms worldwide. Farmers have been able to integrate solar directly with their crops, which is known as agrivoltaics. Other farmers have used solar energy to operate their buildings, keep animals at a comfortable temperature, process their harvests and even power their machines and vehicles.

Sometimes, solar panels take in so much energy from the sun that the extra power has to store in a battery or other storage system. Of course, farmers can use that energy later, but once used, those who implement solar energy have to rely on the sun once more to regain that power.

However, new technologies allow solar energy to recycle itself by reabsorbing the energy emitted from LED lights. It's a never-ending cycle of renewable energy that could drastically reduce costs for power, water, taxes and financing.

Indoor farming requires a certain amount of energy to power the facility. Currently, vertical indoor farms rely on either power from the grid or solar energy to provide light for the hydroponic plants to grow. One of the downfalls of using solar is that during storms or the night, the facility doesn't have enough to continue to provide plants with the light they need to grow.

This is where recycling renewable energy comes into play. During the day, the solar panels take in energy from the sun as usual. At night or during a storm, when the extra energy harnessed is being used to power light-emitting diode lights, the technology can recycle the LED light.

The technology is called a solar tracker, which rotates inward towards the inside of the vertical farm. These trackers then harvest energy from the LED lights to continue to provide electricity and light for the vertical indoor farm.

Therefore, for all 24 hours in the day, this technology can grow crops and create different zones to grow multiple crops at the same time that agricultural workers would otherwise plant at other times during the year in traditional farming.

How Recycling Renewable Energy Is Beneficial

Recycling renewable energy brings with it a multitude of benefits. First, as previously stated, it allows farmers to grow crops in vertical farms year-round, 24 hours a day, seven days per week. As the world's population grows, the demand for more food increases. The fact that farmers can produce almost any type of food at any time of the year in one location means that there will be an increase in food production and security.

Second, any extra energy produced from recycling solar energy can be sold and used as an additional income source. Farmers can make more money to run their farms by selling this recycled energy. Otherwise, they can use the excess energy to run other parts of their farm, like the HVAC systems in barns, milk production systems and even their homes.

Finally, this process is exceptionally sustainable. As long as there is sunshine, the vertical farms can continue to produce enough light to keep the vegetables growing. It's excellent economically for farmers, and it's an eco-friendly practice that does little to no harm to the environment. Plus, since it's a vertical indoor farming system, they can be built anywhere, meaning even urban areas can take advantage of the recyclable renewable energy.

The Future of Farming and Renewable Energy

As this technology grows, more farmers will be able to recycle their own solar energy. This will provide them with multiple opportunities to offer fresher food for their communities and make an extra income for their industry, all while being sustainable.