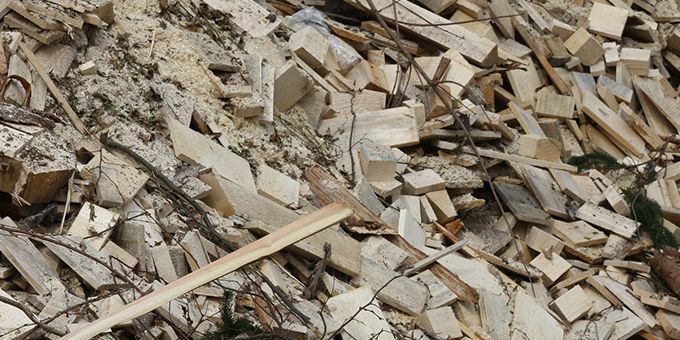 Agriculture 4.0: Reaping the Benefits of Technology