The ground-mounted system installed by JKB Energy located in Kettleman City, California, is the second largest net-metered solar project in PG&E territory and has a projected annual savings of $435,490 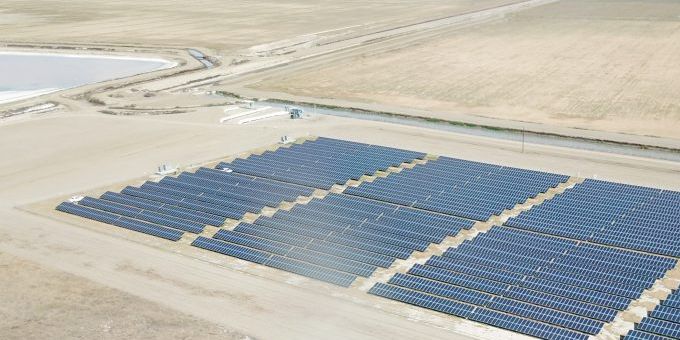 The ground-mounted system installed by JKB Energy located in Kettleman City, California, is the second largest net-metered solar project in PG&E territory and has a projected annual savings of $435,490.

With an extremely high energy bill that he was looking to offset, this farmer located in the heart of the “Golden State” decided to install a solar array to power a large scale irrigation system for multiple ranches. 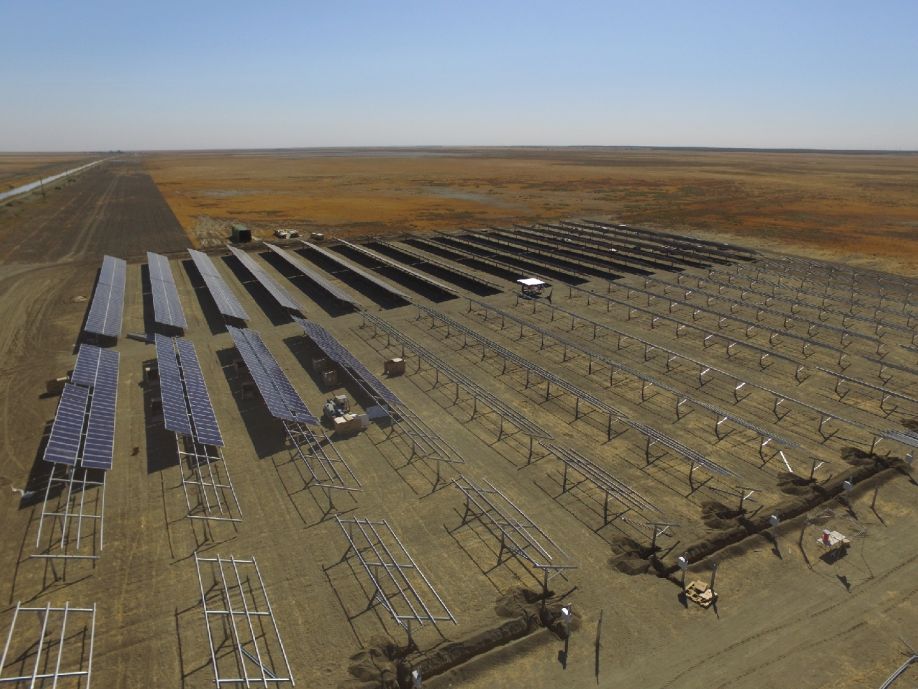 “We utilized SMA products because they are reliable, highly efficient and we can count on the SMA team as a true partner out in the field,” said Chad Cummings, JKB Energy’s Director of Sales and Marketing.

With an estimated annual production of more than 4,000,000 kWh, the system is expected to offset approximately 90 percent of the orchard’s energy consumption. JKB Energy commissioned the solar project in April 2018.