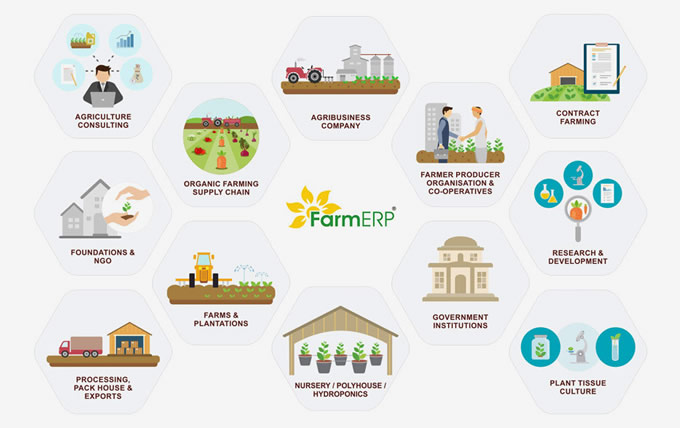 That was FarmERP version 1.0. Today, FarmERP has 23 modules, 600 + screens and it serves 12+ agriculture sub-verticals. Through their next-generation farming

Autonomous weeding and its future in Agriculture