As newer and more technology moves into agriculture through options like robotics, IoT, sensors, drones, and data analytics, some may feel they now have a full arsenal of tools at their disposal. However, augmented and virtual reality technologies should also be considered. 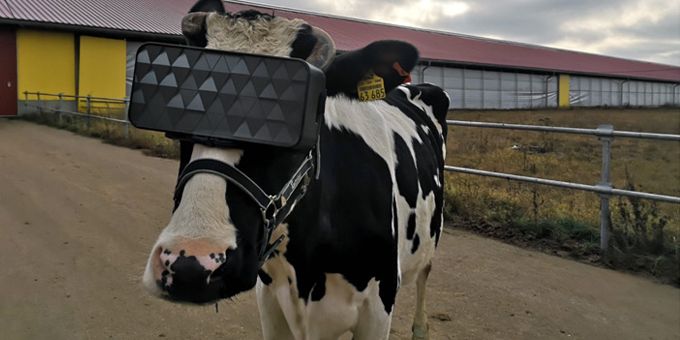 How and why farmers adopt new technologies has been a topic of discussion for decades, even prompting a widely distributed report funded by the Agricultural Extension Services of several states back in the 1950s.  But the benefit of adoption has rarely been in dispute: early adopters of new technologies often reap rewards by way of higher incomes, greater efficiency, and more specialized operations, while also accepting the associated cost of risk.

As newer and more technology moves into agriculture through smart options like robotics, automation, IoT, sensors, drones, and data analytics, some may feel they now have a full arsenal of tools at their disposal.  However, augmented and virtual reality technologies should also be considered, as they can improve existing processes, monitor conditions, increase yields, and limit pest problems.

How Does Augmented and Virtual Reality Technology Work?

If you’ve ever played Pokémon Go you already have some experience with AR, or augmented reality. This technology takes the real world and enriches it with extra text, graphics, sound, or other media. This typically happens through a visual headset or through a smartphone or tablet screen.

AR technology allows you to more thoroughly understand the real world around you.  For example, a farmer wearing an AR headset could be self-guided through repairs on specific machinery as he is actually looking at and interacting with that machinery.  Part information and repair instructions would appear on the display as he worked. Or the same farmer could review the qualities of a potential purchase without ever leaving his office, with the capability to rotate and interact with the product at will, and even place it in his own environment to see how it might fit.   An example of John Deere’s AR simulator is below. The author placed a John Deere 6M tractor on her front lawn, where it fit significantly better than the attempt that landed in her living room.  More companies will be offering these AR options in the coming years.

Unlike AR, VR (virtual reality) creates its own world and plunges you into the middle of it.  While this technology has fewer applications for farming--right now--it still has some interesting applications, as discussed below.

Cows are Entering the Matrix

Last year, a farm in the Moscow region of Russia experimented with creating a virtual world for cows delivered via VR headset.  The unique simulation was designed with cattle vision in mind, with its weaker perception of green and blue tones and better perception of reds.  The display offered the cows a vision of a sunny, summer field, and aimed to improve both the quantity and quality of milk from the herd.

While this might seem far-fetched, many studies show a direct correlation between environmental conditions and milk production.  Producers around the world have tried everything from mood lighting, auditory enrichment techniques such as the use of classical music and  calf vocalizations,  to physical enrichment techniques like increased play space and the installation of cow brushes.  Direct cognitive stimulation through VR simulation is a logical next step in the search for better production measures.

Smart farming has been in use since the mid-1980s when the US made GPS available to civilians.    Since then, smart technology has become a multibillion dollar business encompassing  livestock tracking, equipment upkeep, soil measurements, and crop harvesting.  The associated sensor data has allowed us to understand crops and livestock on a granular level like never before. AR technology takes smart technology data one step further, allowing for

All smart farming technology will see a significant boost in the coming months with the impending rollout of 5G networks across the USA and other countries.  But this will be especially fortuitous for the use of AR and VR that require more permissive data speeds. As these networks grow, AR/VR technologies will likely become more common in sectors as varied as retail, government, manufacturing, and farming.  And while larger enterprises may already have access to the necessary service speeds, the introduction of 5G to everyday networks will allow smaller farmers to take advantage of these technologies, too.

About Marla Keene
Technology writer Marla Keene works for AX Control, an industrial automation parts supplier located in North Carolina. She writes about AR/VR, drones, green tech, artificial intelligence, and how technology is changing our world. Her articles have been featured in Servo Magazine, Robotics Tomorrow, and on other industry sites. Before working for AX Control, Marla spent twelve years running her own small business. 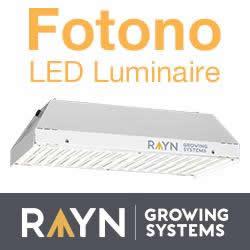