The Directorate of Seed Research under Indian Council of Agriculture Research in collaboration with MIM, between 2011- 2016 undertook studies on pre-treatment of seeds to Pulsed Magnetic Fields (PMF) involving several Indian agricultural universities. 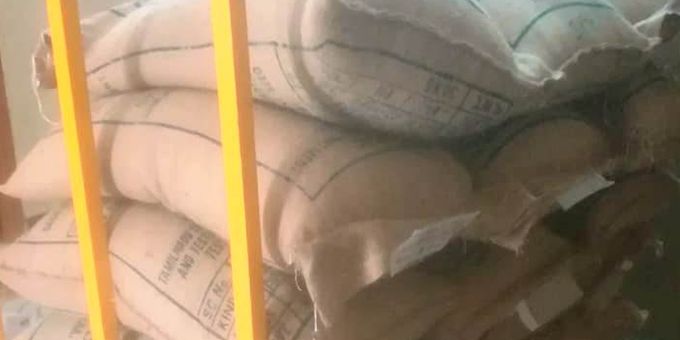 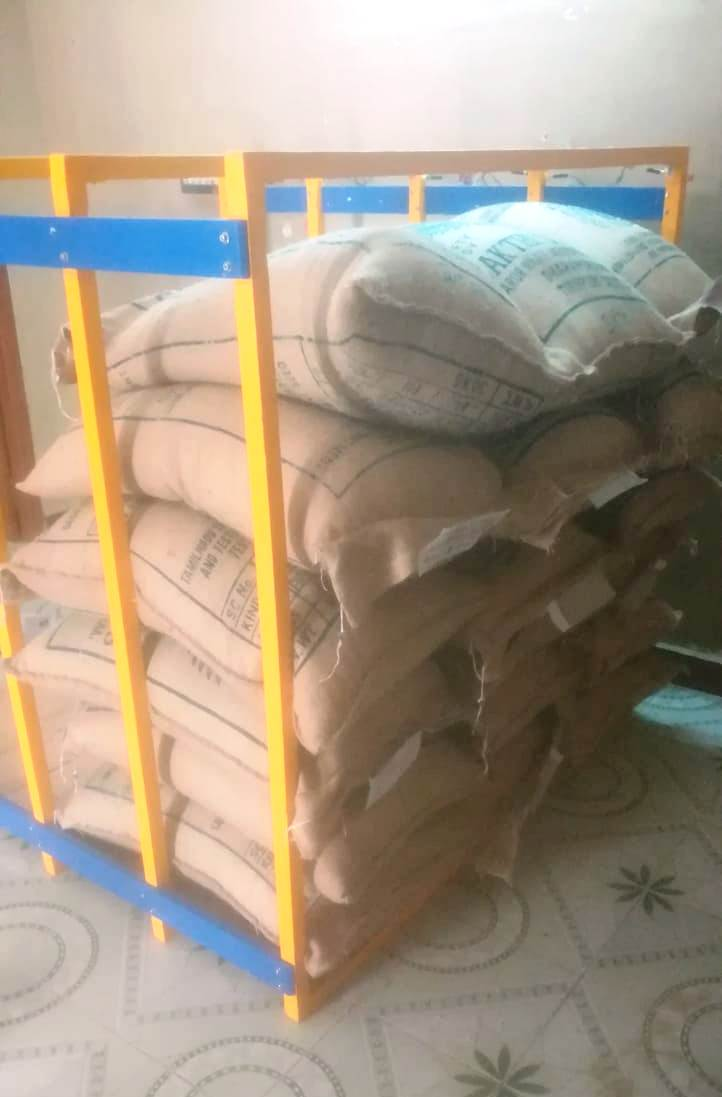 Interpreting the results of Agrisciences program along with similar research has provided an evidentiary basis for parameters that influence the beneficial effect of pre-sowing seed treatment to magnetic fields apart from seed material and agroecological conditions. Even a germinating model called “hydrothermal magnetic time constant” for pre-sowing exposure to magnetic fields has been proposed (T.S.Mahan et al, 2012) for a variety of seed population.

Studies on bio-stimulatory effect due to pre-sowing treatment of seeds to magnetic field have revealed a variety of sensitive cell-physiologic end-points;

Today, a collection of published literature exists on interactions of magnetic fields in plant systems. They can be largely grouped under;

As the body of experimental evidence grows, the interactions reported, as expected, is bound to be more diverse.

The Directorate of Seed Research under Indian Council of Agriculture Research in collaboration with MIM, between 2011- 2016 undertook studies on pre-treatment of seeds to Pulsed Magnetic Fields (PMF) involving several Indian agricultural universities. The technical program assessed the impact of magnetic treatment on the physiological aspects in various crops. 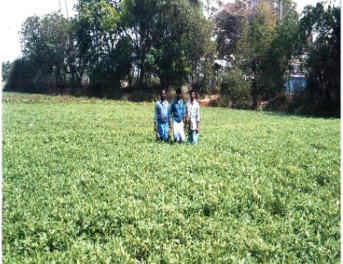 Overall, the program results revealed pre-treatment of seeds to PMF led to;

Since 2018, MIM has entered into collaboration with ISF towards promotion of its technological solution – pre-sowing treatment of seeds using Pulsed Magnetic Field (PMF) technique to improve productivity amongst small and marginal farmers. ISF being a recent startup headquartered at Chennai, partners with marginal farmers through exclusive contractual arrangements to help overcome their agribusiness challenges and achieve maximum productivity. With focus on crop feasibility, crop and farm management, being the pilot phase, Magnetic field enclosure to treat paddy seeds using PMF technique has been installed at ISF field station and “treated” seeds distributed in chosen locations to assess its impact. Results indicate, “PMF technique has potential to increase income from cultivation related activities by 20%”. 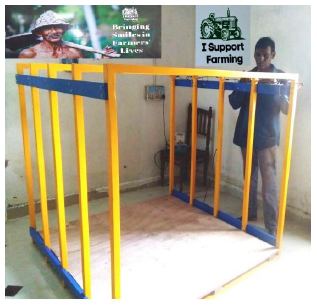 With farm level intervention to increase output and market level intervention for better pricing, the collaborative effort has helped build the idea of self sustenance. It is hoped by synchronizing operations at a block level with PMF technique, farm mechanization support, appropriate credit package and better linkages for produce, this effort will help build self reliance with time. Succinctly put, might even hold a key to delivering the promise of improving marginal farmers lives.

A sizeable percentage of India’s population is still dependent on agriculture as a primary means of livelihood of which a fair percentage are marginal farmers. The marginal Indian farmer is in urgent need of new technologies and integrated farming techniques. Cultivable area is reaching its limits, pushing yield increases as a must. Global focus is shifting towards adopting new technologies that can address concerns of bettering yield and environment safety. Studies having shown, seeds exposure to magnetic field as a potentially safe and affordable technology to enhance germination, plant development and crop yield, it is time we consider adopting such newer technologies quickly.