Because biofuels are made from agricultural products, fuel production from such products implies the use of agricultural land and crops that can also be used for the production of food. 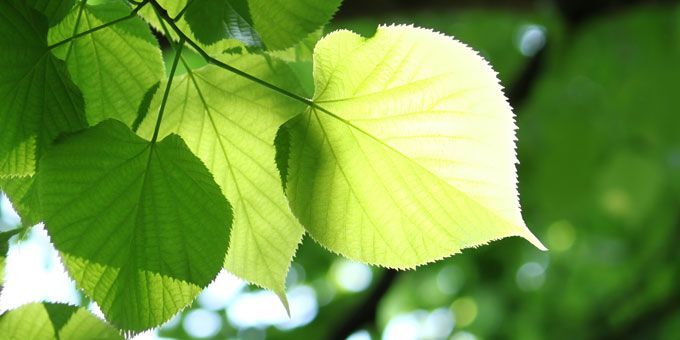 As more world economies prosper, they will drive global energy markets, and we will arrive at a point where the demand for energy and food outstrips supply. The West is attempting to reduce energy consumption and consume less meat, but these are not enough. We are going to have to produce more food and make more use of sustainable forms of energy. Therefore, we need to find other sources of fuel away from biofuels so that the land can be used to grow food.

Natural photosynthesis is the process by which plants convert solar energy to make food. The process takes sunlight to turn carbon dioxide into sugars that a cell can use as energy. Plants, many kinds of algae, protists and bacteria use it to get food. 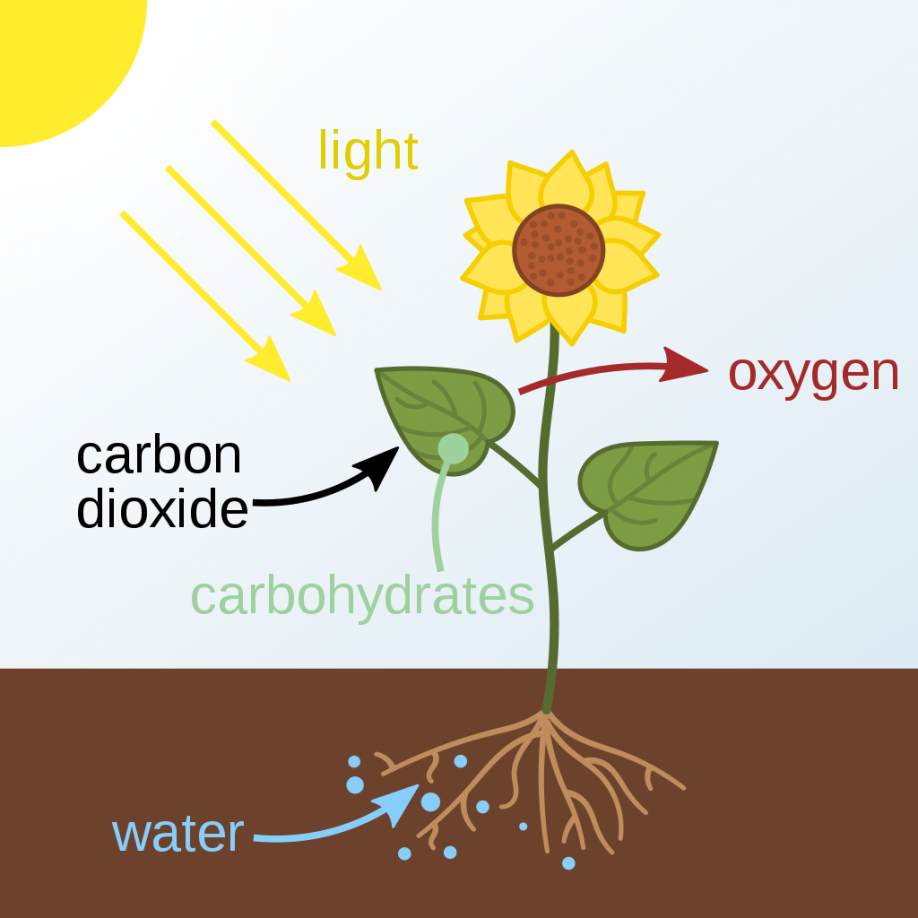 Using solar energy conversion to generate renewable fuels is an important strategy for powering civilization in a post-fossil era. Natural photosynthesis stores solar energy and converts the greenhouse gas, carbon dioxide, into sugars. This process is not energy efficient because it has evolved just to survive; therefore, it makes a basic amount of energy needed—about 1- 2 per cent of what it could possibly convert and store.

If researchers can work out a way to reconstruct the process where plants convert CO2 into clean energy, we could create almost unlimited clean energy. This would not only benefit us, who live on earth, but also future space travelers.

Researchers have discovered a workaround by effectively splitting the oxygen and hydrogen molecules in water, utilizing a mixture of natural processes and manmade technologies. This process of semi-artificial photosynthesis could help transform the development of renewable energy.

This new method makes more effective use of the solar light spectrum, delivering high conversion yields, which is not achievable using synthetic biology or scientific materials alone. Academics at the University of Cambridge used semi-artificial photosynthesis to produce and store solar energy. They made use of natural sunlight to convert water into hydrogen and oxygen by means of a mixture of biological components and manmade technologies.

The Cambridge study is part of the evolving field of semi-artificial photosynthesis which aims to overcome the limitations of fully artificial photosynthesis by using enzymes to create the desired reaction. Their research not only improved the amount of energy produced and stored, they managed to reactivate a process in algae that has been dormant for a long time. Hydrogenase is an enzyme present in algae that is proficient in reducing protons into hydrogen. During evolution, this process was turned off because it wasn’t needed for survival, but researchers effectively managed to bypass the dormancy to achieve the reaction they desired—splitting water into hydrogen and oxygen.

This research will enable new, innovative model systems for solar energy conversion to be developed. We can now select the processes we want, and achieve the reaction we desire, which is unreachable in nature, making a great platform for developing solar technologies. This approach could be used to combine other reactions to see what can be accomplished; then learn from these reactions and build synthetic, more robust solar energy technology. This model is the first to successfully use hydrogenase and photosystem II to create semi-artificial photosynthesis driven purely by solar power.

Researchers found that combining enzymes or even whole cells with synthetic materials in semi-artificial photosynthesis systems, the two components can work together, enhancing the solar energy conversion. As an example, photosystem II is the only enzyme in nature that oxidizes water, but it does so inefficiently. Yet, when it is combined with synthetic light absorbers, the water oxidation proficiency is significantly improved. A more effective electron transfer can be further realized by wiring together the photosystem II, light absorbers and electrode by means of redox polymers, which also precludes the need for diffusional redox mediators. Researchers have built a bias-free photoelectrochemical water-splitting system by wiring photosystem II to hydrogenase, a direct connection that does not occur in nature.

Semi-artificial photosynthesis that connects natural catalytic machinery with synthetic materials has made great advancements in the last few years.  There is still a long way to go to outdo purely natural or completely artificial systems. Comprehending and deploying the synthetic–biotic interface remains the crucial test. Enzyme hybrids can be used as a basic model in which to acquire information on how to increase the charge transfer and product yields of whole-cell hybrid systems.

Researchers around the world are working on ways of making hydrogen and carbon-based fuels using water, carbon dioxide and sunlight. These fuels will permit solar energy to be stored and transported, so that energy from the sun is obtainable anyplace in the world and whenever it is required. Semi-artificial photosynthesis can serve as an alternative to fossil raw materials.