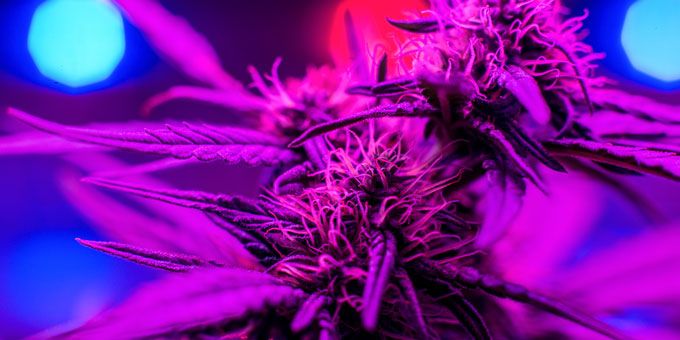 Vertical farming is one of the most innovative and sustainable methods of agriculture, as it lowers the water requirement and helps save considerable space and other inputs. The major driving factors for the vertical farming systems market are the need for high-quality food with low environmental impact and limited usage of pesticides; frequent crop failures due to weather; increase in urban population; and growth in annual crop production.

The growing global population, complemented by the reducing arable land area for crop cultivation, has also urged the adoption of vertical farming techniques, majorly for horticultural and floricultural crops. The advancement in vertical farming techniques, such as the use of hydroponics and aeroponics, in the last decade, has pushed the growth opportunities for vertical farming systems. Hence, the CAGR for this market, between 2019 and 2025, is projected to grow in double digits. Among the various systems in vertical farming, the growth potential for hydroponic systems is forecasted to be the highest, owing to the increasing crop yield attained through the use of these systems, which has increased the adoption of these systems among horticulturists.

The hydroponic systems market has been expanding and has considerable growth potential. It is projected to grow significantly over the next five years. The reasons for the projected growth are the increased adoption of Internet of Things (IoT) and artificial intelligence (AI) among farmers, and the increased support by the government in various regions, which has been encouraging the use of advanced technologies for increasing crop yield. However, the high cost and limited technical knowledge and skills of farmers are the factors inhibiting the market growth.

Europe is projected to be the fastest-growing region in the next five years, with numerous ongoing developments and a large number of small and large vertical farms already operating in the region. For instance, in 2016, the European Environment Agency (EEA) initiated the construction of vertical farms to overcome challenges such as climatic change and continuous population growth, and to produce food in a more environment-friendly way.