Ensuring long-term success in cannabis cultivation requires investing in quality infrastructure that stands the test of time. The less efficient a system, the more money it will cost operators long-term. Let’s shed some light on the efficiency of fixtures used in cannabis. 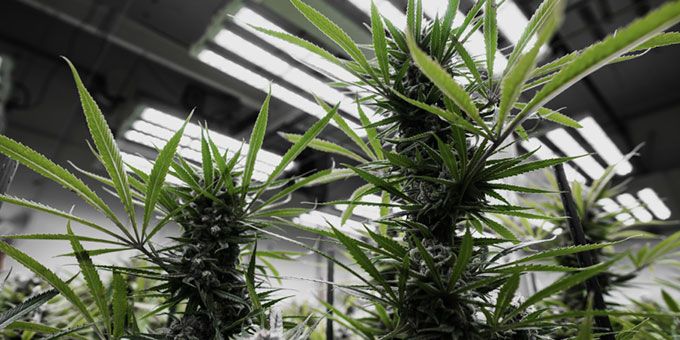 It’s no secret that cultivating cannabis is expensive. Funding a grow space of any size requires substantial investment before ever seeing your first harvest. Ensuring long-term success in cannabis cultivation requires investing in quality infrastructure that stands the test of time. The less efficient a system, the more money it will cost operators long-term. Let’s shed some light on the efficiency of fixtures used in cannabis.

During the Nixon era, federal government crackdown on cannabis hit an all-time high. With rampant fly-overs and raids of outdoor farms during this period, outdoor cultivators were forced to move inside to continue production. Without lighting technology geared toward cannabis cultivation, growers opted for the available HPS systems.

However, there were some drawbacks. HPS lamps have the same functionality as a streetlight: On and Off. Additionally, cannabis struggled to reach its potential for yield due to the limited photon output in HPS systems.

One of the biggest issues with HPS systems is the heat added to your grow space. This requires additional infrastructure to balance the growing environment. Over time, these fixtures and the additional infrastructure demanded become extremely costly. Running your HPS at full power not only adds heat to your grow space and digits to your utility bill, but burns the bulbs out quicker over time. Raising the ambient temperature in the room also causes water to evaporate quicker.

Tale As Old As Time

As a response to these issues, LED technology emerged. These models quickly solved energy consumption by running at a lower wattage of 650-700. However, the light given off was cast at an angle, resulting in lower ppfd levels than HPS. LEDs had a long way to go, as these issues presented lower yielding crops than HPS on harvest day. In an attempt to fix this issue, growers would “chase the canopy” and manually move the light throughout the cycle to achieve optimal light levels. 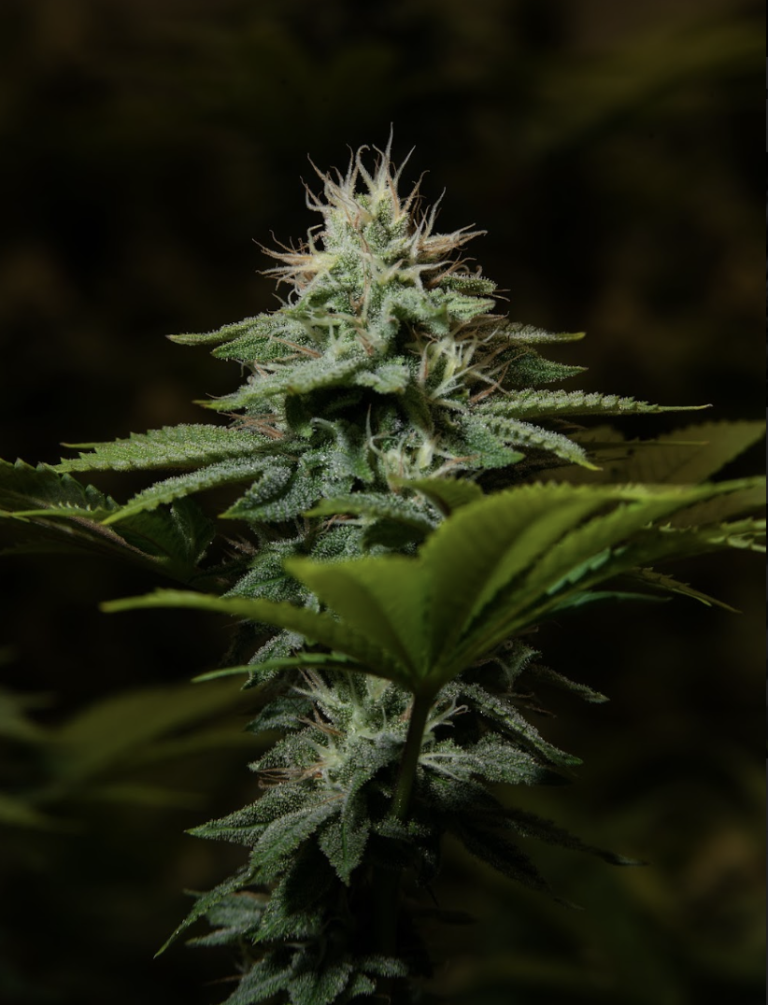 Chasing the canopy adds labor to the production schedule and takes valuable time away from other tasks. In another incomplete attempt to fix this issue, ancillary businesses began emerging. Lift systems were created to raise the lights as plants grew, but also added an expense to facilities although originally marketed as a money-saver. In the best case, lifts still required LEDs to be run at full power which shortens it’s lifespan. Light manufacturers had yet to solve their issues without compromising. Growers had to pick their poison until FOHSE developed the A3i.

The Most Powerful Grow Light In The World. Period.

With more power than it’s competitors, the 1500 watt A3i brings unprecedented photon distribution to your canopy without over-heating your grow space. Photosynthetic energy is distributed to the canopy efficiently at 3.0 umol/J without the HVAC demands associated with HPS. It’s ability to increase PPFD levels without chasing the canopy or increasing the ambient room temperature saves growers money and has potential to exponentially increase yield at harvest. The A3i features top of the line lenses that redirect any light that would escape traditional 180 lenses. It keeps light directed within 90-110 angles, increasing the total amount of photons reaching the canopy.

Ramping Up Power, Not Costs

FOHSE also brings superior heat distribution to high-intensity LEDs with top of the line heat sinks. This technology distributes heat from the light evenly throughout the aluminum surface, lowering the ambient temperature to 110 degrees. Ultimately this saves the grower money by regulating the temperature of the grow space easier. 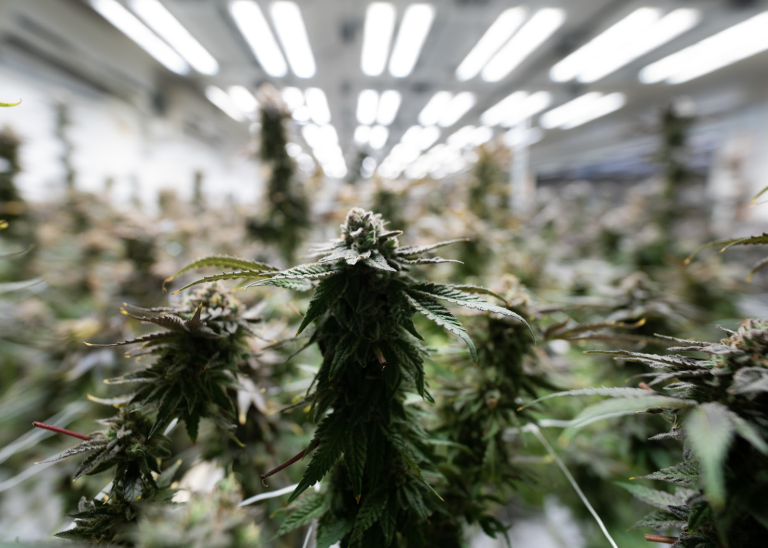 While the A3i also covers a larger footprint with less lights, the power ramping feature has saved growers the most money. Although the light can run at 1500 watts, a control system was added to allow it to run at specific energy levels by the percentage from 30%-100%. The A3i doesn’t need to run at 100% to attain light levels other fixtures hit at full power. This means your A3i wont burn out as fast as a 1000 watt HPS would. A light running close to full power will never run efficiently.

By increasing the wattage of the A3i, FOHSE made a light that was extremely powerful without sacrificing the life or efficiency of the fixture. At most cultivation facilities where A3i’s are implemented, they run around 50%-60% output, while more experienced growers push between 80%-85%. Diodes stressed by working at 100% will have the fixture operating at the
lowest efficiency rate possible.

The ability to slowly increase light intensity during the cycle is called “ramping”. This features allows for PPFD levels to incrementally grow to match the plants needs at every stage of life. FOHSE’s unmatched output has eliminated the need to adjust fixture height. Growers can ramp light levels throughout the cycle without running at full power, which extends light levels beyond our guarantee. It’s one of the many reasons industry leaders are switching to FOHSE.