The growing trend of using IoT in agricultural applications such as organic farming and family farming, where there are complex or small spaces that contain cattle and high-quality varieties of crop, is projected to drive the usage of IoT in agriculture. 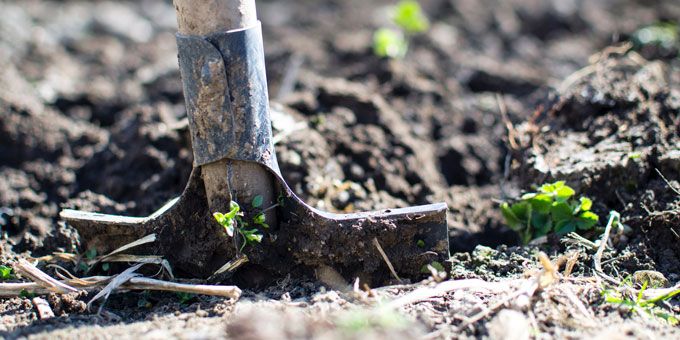 What is the role of IoT in Agriculture?

The global agricultural sector has witnessed several revolutionary changes, from the usage of all-purpose, rubber-tired tractors with complementary machinery in 1930, mechanical tomato harvester developed in 1959, to the rise in usage of information technology and precision techniques in the 1990s. But, the most revolutionary innovation that is expected to be an advantage for agriculture is IoT (internet of things).

Agriculture has seen numerous technological transformations over the past few decades. It has become more technologically driven, and the usage of IoT in this sector has improved nearly every facet of it. IoT has aided farmers with gaining better control over the process of raising livestock and growing crops, which is very important to accommodate with the dynamic external factors such as dietary shifts, resource constraints, climate change, and to the need to ensure the continuous supply of food to the tremendously growing population all over the world. The Food and Agriculture Organization of the United Nations (FAO) predicted that “the global population will likely reach 9.8 billion people by 2050. In order to feed the world, food production must increase by 70% by 2050.” Thus, incorporating IoT in agriculture has become the need, as it is a proven tool for preventing crop waste and enhancing crop productivity. According to the data published by World Bank in 2017, “Internet of things (IoT), big data and expert system will usher in precision farming which will lead the ‘agriculture 2.0’; and the Internet of things (IoT) will be key to agricultural production.” Moreover, gradually reducing arable land is also projected to be one of the key drivers for the growth in demand for IoT in agriculture, as it enables optimal production with the resources available, more so in developed countries. 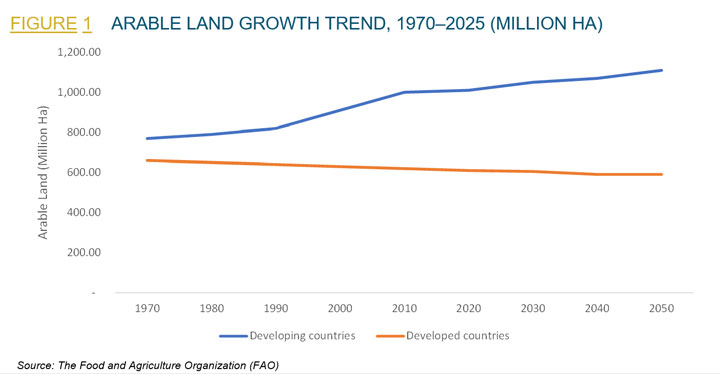 What are its key application areas?

IoT has been mainly utilized in conventional and large farming operations so far. However, the growing trend of using IoT in agricultural applications such as organic farming and family farming, where there are complex or small spaces that contain cattle and high-quality varieties of crop, is projected to drive the usage of IoT in agriculture.

What Makes IOT a Revolutionary Technology for Agriculture?

As a result, the farmer gets to prevent future damages and loss of crop yield, which eventually lead to higher revenue.

What are its most significant challenges?

The key challenge to IoT in agriculture lies in underdeveloped regions where there is a lack of communication network infrastructure. Farmers in this region need to be provided with incentives to buy the IoT systems as the cost of installation of this system is another challenge for the farmers.

Smallholder farmers account for four-fifths of the global agriculture production from developing regions. Being provided with the right information would aid them to increase production gains as many of them still rely on non-empirical assessment based on evidence for their farming decisions.