Slow and steady is winning the race as Farmwave's platform has taken almost 6 years to get to this release... but the AI output results and complex core in the background combined with an easy and almost social style UI/UX form of data collection is on point. 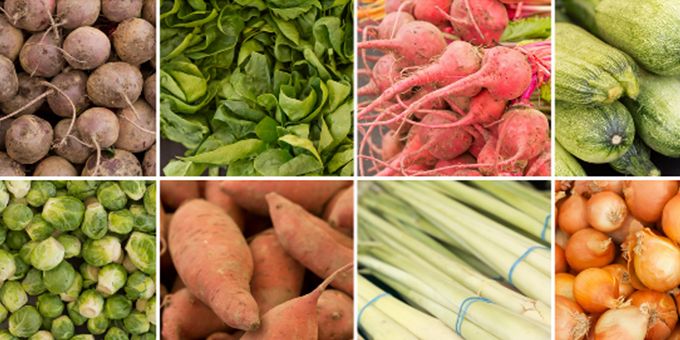 Craig Ganssle, Founder and CEO of Farmwave, never thought he'd be working on software in agriculture. In 1995, Craig set out for a life career in the United States Marines but a medical discharge in 2001 for heart problems meant he had to find a different path. "What I loved about the Marines was that we did one thing and we did it really well - we solved problems. We did it with few resources, sometimes little support, but we always accomplished the mission," states Ganssle.

That Marine mentality is what has always been at the forefront of Farmwave.  They're not here to show farmers how to farm; they already know that. Farmwave began as a moonshot to solve complex problems using advanced technology to build a single decision-based platform that would add value, produce accurate results, and solve complex problems in agriculture. Farmwave's mission is to transform the world's agricultural information into AI data models that power decision-making and preserve the future of farming. Today marks just the beginning of that mission. 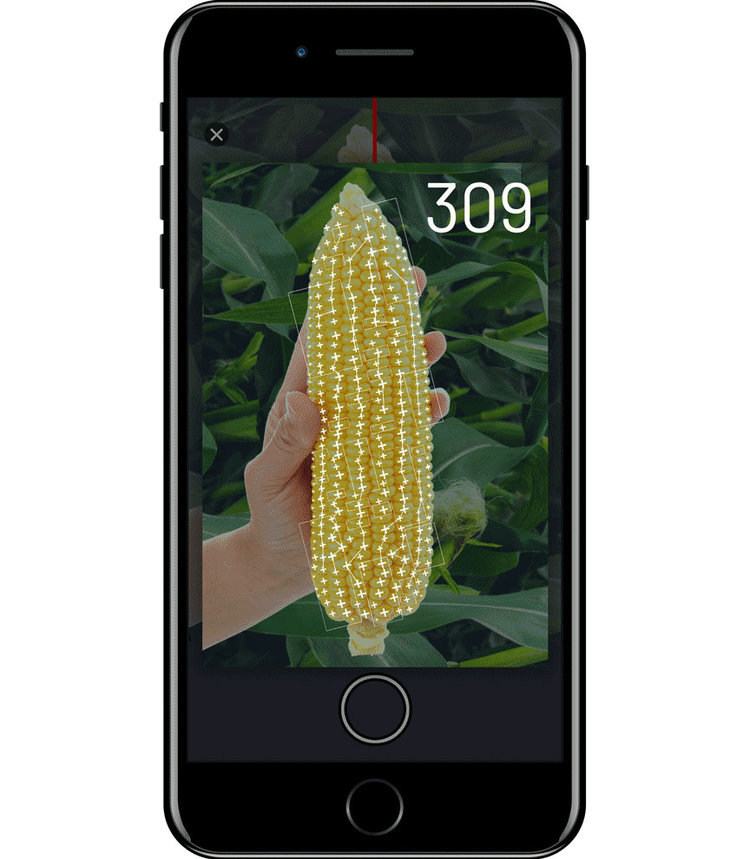 While Farmwave will continue to work with large organizations, cooperatives, and other agriculture technology companies to bring their patent-pending C.O.R.E (cloud optimized recognition engine), to their own tech and customers, today Farmwave opened to the rest of the world. Over the course of six years building, tearing down, starting over, and building again, Farmwave has received countless requests and direct messages on their website and Twitter to gain access to their library of curated and cataloged data. Today Farmwave opens access to that C.O.R.E to empower small-holder growers around the world. "It's about leveling the playing field with data and democratizing agriculture technology on a global scale," says Chris Chan, COO at Farmwave.

Farmwave already has a massive backlog of features to be added, integrations to build, and crop AI models to test with their respective disease and pest identification and diagnosis. In addition, there are more counting and yield prediction models coming for citrus, wheat, soybeans, wine grapes, cotton, tomatoes, and much, much more - but slow and steady will provide results. "If you know anything about AI, you know the data is as crucial as the models themselves. We have worked with various universities and research facilities around the world to collaborate on data and validate our image library for accuracy. There's no room for error when it comes to food," says Charlie Bassham, CTO at Farmwave.

Farmwave has a long way to go in their attempt to become the standard in AI image recognition for agriculture, but they are in the lead. Other companies in this same space have typically relied on image data from sources like ImageNet or other crowd-sourced data sets. "The problem with crowd-sourced models is it can introduce too many biases into the system. If the data the algorithms learn from do not reflect the real-world, the results will not be accurate. If the next step of the automated decision in farming is what to do about a problem in the field, your diagnosis better be right," advised Ganssle. "The hard things we can do right now. The impossible takes a little longer," he states from an old Marine Corps quote. Farmwave has been recognized as a leader in this technological space for agriculture and has been featured in places like Harvard Business Review, Popular Mechanics, TechCrunch, Forbes, and Wired to name a few.

Today you can visit https://farmwave.app to sign up and give Farmwave a try. From there you can build simple private field reports that will become feature rich in the coming months.  You can also create public reports to share information with others, ask questions, or seek advice. Farmwave is a per user per month cost with options for dedicated versions of Farmwave and API integrations into existing platforms as a value add tool.

"So much more is coming to Farmwave," says Ganssle, "Our hope is that farmers from all over the world will provide feedback so we can truly build it for them."